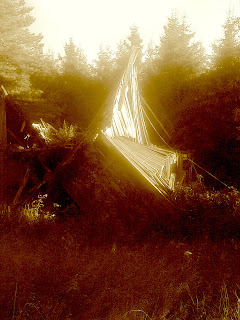 [1] Actually the  present writer and later Richard Wollheim have, independently one of the other, suggested the expansion of Austin’s speach-act model to artistic and poetic acts.See e.g. Lars Gustafsson ”Om analysen av diktade satser” in ”Utopier och andra essäer om ”dikt” och ”liv” .Stockholm 1969. (In German by Carl Hanser 1970 under the title ”Utopien”.)
Posted by Lars Gustafsson at 5:46 AM No comments: 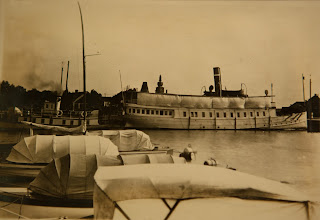 Posted by Lars Gustafsson at 9:11 AM 2 comments: